Today I wanted to pick up a Raspberry Pi B+ "cobbler kit".  That is, a 40 pin cable to sit on the B+ GPIO connector, plus a bunch of useful stuff, such as LEDs, switches and resistors.  It's the sort of kit that extends the Pi from a nice little computer to something that can talk to the 'outside world'.

Unfortunately, on Dec 30th, I'd received a call from the Natwest fraud detection team and after a discussion confirming that a) I wasn't an O2 customer (2x£20 for PAYG top-ups) and b) no, I wasn't at a hotel in the USA, we collectively concluded my card details were compromised (or "cloned") and my card was blocked. 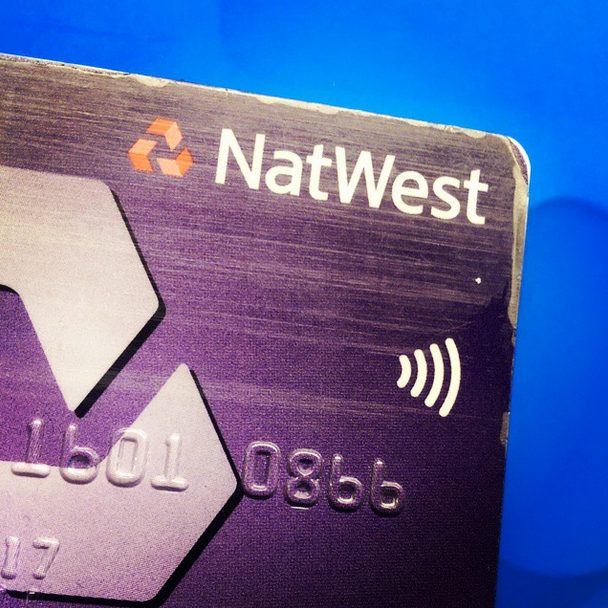 Usefully, the Natwest staff helped me extract some old skool 'real' money from an ATM to use until my new card arrived.

But no active debit card means no online shopping.  Or cashless payments, which as I use debit for pretty much everything, meant an alarming realisation of just how much "cash" I spend on food, booze, petrol, etc.

With no online payment option, I took the chance to stop by Maplin in MK whilst collecting my 9yo son.  I enquire about the Pi Cobbler kit, as described at maplin.co.uk, to be advised that it's a "web only deal".
Ah, I see.

One of the few things going for Maplin is that they are (one of the few) bricks and mortar stores and thus when you want/need a particular piece of electronic-ery, you can visit, get what you need and get the hell out of dodge.
Unless it's a web only deal.  This is where the "Maplin" proposition falls apart. I can't buy online due to no active debit card, and if I could make use of the 'web only' deal, I'd go elsewhere to another online retailer doing the same kit for less.

Today I realised that with the onward march of everything 'web', there's no little ability to deal in cash.  I'm not exactly sure how I feel about that.
Posted by Unknown at 23:30